I’m delighted to share with you the wonderful news that my daughter was born on the 22nd of July.

For us, she truly is a little miracle that we never thought possible.

I was diagnosed with Microscopic Polyangiitis in 2005 at 18 years old. Despite being in medication to suppress the illness, I ended up on life support in 2006 after suffering a pulmonary haemorrhage. During this time, I received (among other things!)  a number of courses of cyclophosphamide. Upon pulling through, I was told that my ability to have children was likely to be badly compromised.

Thankfully, after years of being carefully managed by Mark Little, I was advised that I should try so I weaned off my medication over a few months as my disease had been stable for a couple of years.

My husband and I were delighted to fall pregnant. Unfortunately, we suffered a miscarriage very early on which was devastating. However we were absolutely over the moon to quickly fall pregnant again with our beautiful daughter.

Throughout the pregnancy, I was seen every two weeks at the Ulster Hospital by both the antenatal team and the renal team with input from the Haematology team.

I cannot praise the level of care received enough! Although no one had dealt with someone with my illness before, I was handled with care and with confidence.

If you are in a similar situation, and perhaps have been told or believe you may find it difficult to have children, please talk to your consultant – and don’t give up hope! 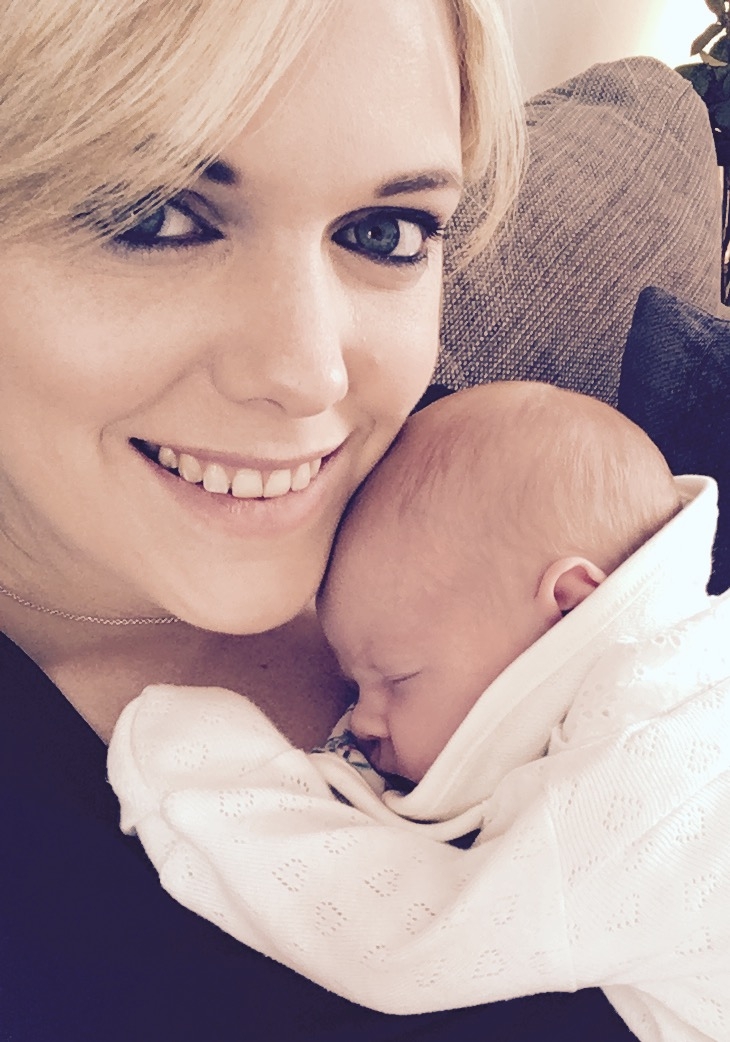